You’ll find the Kimberley region of Western Australia at the top, westernmost corner of the entire Australian continent.

It’s an area bordered on the west by the turquoise waters of the Indian Ocean.  Inland, you’ll find some of the most amazing outback scenery in the entire country, an amazing place of peace and adventure right here on Earth.

What’s to see in the Kimberley?

First, a little geography: It’s about three times as big as England, covering 423,517 square kilometres. Its earliest settlers came over 41,000 years ago from what we now call Malaysia. Besides the Indian Ocean lapping the western shores of this region, you’ll find the Timor Sea to the north, and the Northern Territory lies to the east. Below Kimberley stretches Pilbara and the whole expansive remainder of Western Australia.

The best known and largest city in the Kimberley region is Broome, a place of some 14,000 residents lying in the south-western corner of the Kimberley. Normally that would be half of the population of the entire Kimberley region, but in the tourist season Broome grows to accommodate over 45,000 people. 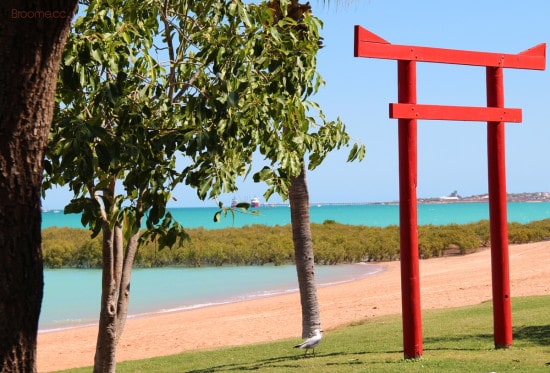 Established years ago as a pearling town with its residents hailing from Japan, Indonesia, Malaysia, and other parts of Australia, it’s a literal melting pot of cultural. It owns all 22 km of Cable Beach, with arguably the most exquisite sands in the world.

There are luxurious resorts such as the Cable Beach Club, Eco Beach, Bali Hair Resort, and more.

You can opt for family-friendly caravan parks, take camel rides at sunset on the beach, and look for dinosaur footprints at low tide on Gantheaume Point.

From the nude beaches and singles hotels to world-class accommodations, there’s more to do than you could ever imagine. 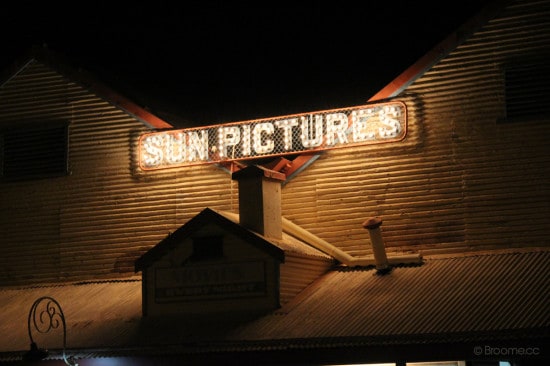 Just northwest of Broome—off the coastline—you’ll find the Rowley Shoals Marine Park, a series of remote islands where you can go diving, snorkelling, or fishing.

There are over 233 species of coral at Rowley Shoals and over 688 species of fish! It’s actually a 12-hour boating experience, one that you’ll never forget, with colourful lagoons and even a shipwreck.

If you go to the eastern side of the Broome peninsula you’ll find the wild red sands of Roebuck Bay, a place settled way back in the late 1600s. It’s a stop for thousands of birds travelling along the East Asian-Australian migratory flyway and also the site of the Stairway to the Moon, a place where you can see a startling phenomenon of light reflecting off the water during times of the full moon in certain months of the year.

North of Broome, you can travel 300 km along the Cape Leveque Road, hopefully by four-wheel drive, to reach the Dampier Peninsula. 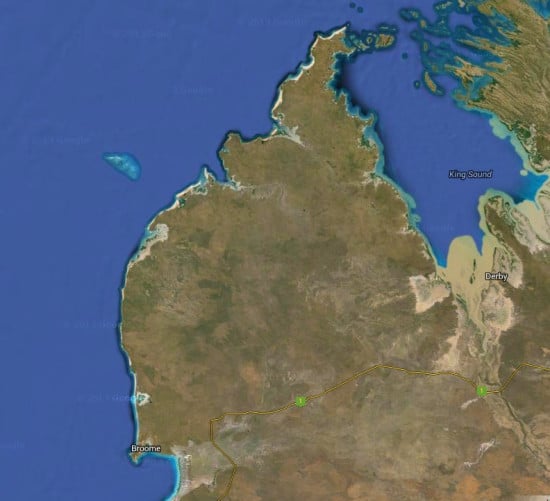 This is a place still rich with the culture of the aborigines, and the popular Kooljaman Resort operated by the Djarandjin and One Arm Point aboriginal communities offers an award-winning respite with plenty to do. You can try your hand at mud-crabbing, hire a plane to fly you over the Buccaneer Archipelago, plus lots more.

Go back a little south of the Buccaneer Archipelagos so you can see the little pioneer town of Derby. It’s a place that boasts a magnificent horizontal waterfall plus the amazing boab trees with their huge diameters. From Derby you can travel see the real outback and amazing scenery along the Gibb River Road. It’s a 660 km jaunt to reach Kununurra, but first you’ll journey through the conservation parks and aboriginal lands in the area.

The Road itself was once a cattle trail. Your accommodations might be anything from a homestead guest room, to a picturesque savannah bungalow, or even a safari cabin. Check for flooding along this route from November through March.

Once you reach Kununurra, you can visit the Sandalwood Factory, the Hoochery—the only licensed distillery in Western Australia—and the ORIA Orchards for a taste of fresh fruits and vegetables. You can view natural sandstone formations that look like a Lost City.

There’s also Kelly’s Knob Lookout for a great sunset. The Kununurra Country Club Resort offers several types of accommodations—or you can settle in under the peaceful palm trees of the Ivanhoe Village Caravan Resort.

If you get to Windham, you’ve made it to the northernmost city in Western Australia and in the Kimberley region. It’s a place for people who want to walk in the bushlands, fish for barramundi, explore the curious boabs. It’s a place for bird lovers.

Going the full circuit of the Kimberley region, you can drop back to the south, to the eastern side of Kimberley, and take a stop in Purnulu, home of the Purnulu National Park with its majestic sand domes. The Bungle Bungle Range, a series of curiously rounded mountains discovered by a company filming in the region only back as far as 1983, most likely dates as far back as 350 million years.

That sense of being in a land without time, an ageless place, pervades much of the Outback in Kimberley—a land where the peace puts your mind at rest and the beauty takes your breath away.  And just when you think you’ll never want to leave this majestic corner of Earth, you’ll open your eyes and be back on Cable Beach in Broome, sipping a beer and watching the camels again. 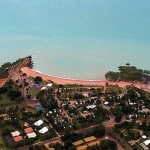 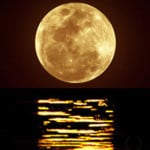 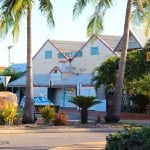