Truth is every bit as fanciful as fiction—an old adage, to be sure—but never truer than when you’re talking about Broome’s pearling history. Men have fought over pearls and used them to buy both legal and illegal goods throughout the ages. What could be more fascinating than these shimmering, smooth, cool gems?

The pearls of Broome are notable for their characteristic white and silver lustre and are called South Sea pearls. 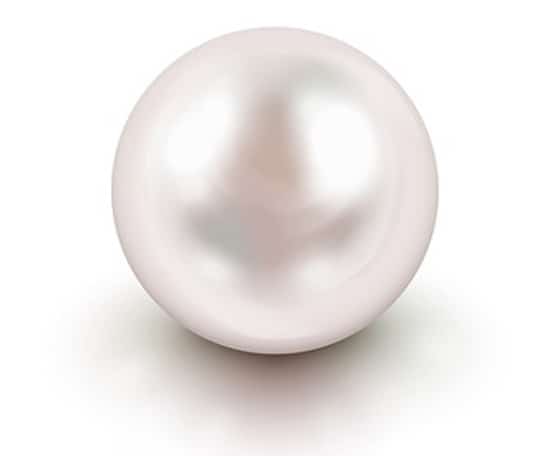 The earliest settlers of Broome who came to the area in the 1860s had their hands full raising sheep. It was not easy, with drought, quarrels with the local Aborigines, and protecting their herds from the cunning dingoes.  It didn’t take long before large oysters were discovered in the water, most notably the Pinctada Maxima measuring up to 30 cm in diameter.  Initially the oysters were valued for the shimmering mother-of-pearl interiors of their shells, and then the worth and abundance of the pearls were discovered.

By the 1880s there were companies dedicated to outfitting divers in the area. Most of the pearling was done in the Roebuck Bay area, and the pearl divers lived in encampments amongst the sand dunes. Around this time the town was named Broome to honour the governor of Western Australia, and he took some offence to this rough place carrying his name.

With the area becoming a place of commerce and with divers from various countries travelling to the area for the pearls, a telegraph cable was laid under the sea from Broome to Singapore, which then connected to England. This served as the inspiration for naming Cable Beach.

Pearling was a risky business.

The boats that served as home base for the pearlers as they worked—called luggers—were often tossed about by cyclones. Divers faced the menace of sharks and the dangers of water currents and depth stresses. In the early years of the Broome pearling history most pearlers were Aborigines, and both men and women were jammed onto the luggers. As many as fifty divers would be assigned to a boat. Eventually, the government intervened and banned women from pearling, limited the number of men per boat, and restricted the depths to which the divers could be sent.

In the early 1900s the pearling industry established Broome as the most suave and multi-cultured city in all of Australia.  Upwards of 400 luggers jammed the waters at the height of the pearling season. Over 80 per cent of all the world’s pearls came from this area.

People came from everywhere. Initially they came from the northeast corner of Australia, specifically from Thursday Island north of Queensland. Soon, however, they came from places like Japan, China, and Malay. At its heyday, Broome’s fame spread far abroad into the best parlours of London.

While many of the buildings from that era no longer exist—they were thrown up hastily and not built to last—there is a cemetery that contains the graves of 919 Japanese divers. Of all divers, the Japanese suffered the greatest number of casualties. It was not because they were inferior divers, but simply because the Japanese came there in such great numbers.

Broome suffered along with the rest of the world from the Depression in the 1930s, but it stood alone when it was struck in 1935 by a catastrophic cyclone. By the time World War II was underway, the pearling industry was just a ghost of what it had been. Over 500 Japanese pearl divers were interned. Broome became a major refuelling point for military planes and as a result it was also a major target of Japanese Zeros.

By the end of the war, the Japanese luggers were gone, and the industry flourished once again without their competition. However, the invention of the plastic button in 1950 put another hit on the industry since beautiful lustrous buttons could be made inexpensively from the plastic.

Once again, however, the industry was revived, as the process became popular for implanting oysters for cultured pearls. These pearls matured in half the time as other pearls and could be grown quite large, up to 18 mm. By the 1970s the Broome pearling industry was once again providing up to 70 per cent of the world’s pearls.

Today, the biggest industry in Broome is tourism. If you are one of those tourists and you happen to be travelling in the area, there are working pearl farms you can explore. You can hold a pearl in the palm of your hand, and you’ll be gazing down at the history of Broome. 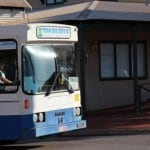 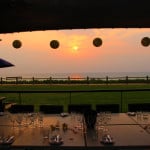